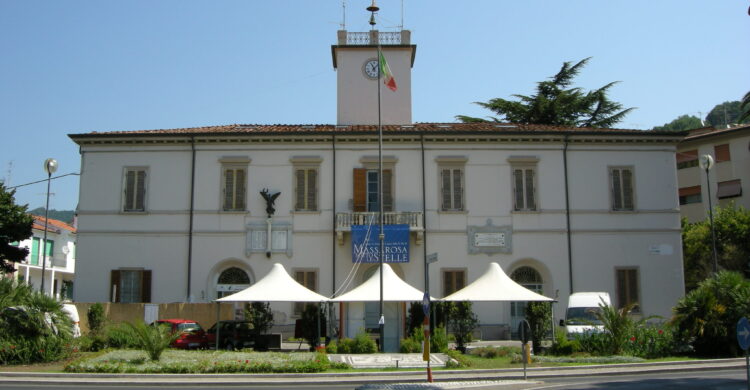 Lacustrine environments and nature reserves
The Municipality is home to Lake Massaciuccoli, which in turn is part of the Migliarino, San Rossore, Massaciuccoli Natural Park. The lake occupies a large depression originating from the formation of the Apennine chain and represents the advanced stage of an ancient coastal lagoon, which was encapsulated with the advance of the Versilia coastline.

In the hamlet of Massaciuccoli, in particular, there is the Chiarone Nature Reserve, dedicated to the protection and study of the lake environment. The reserve has been entrusted since 1985 to the Italian Bird Protection League. The waters of the lake are frequented by a very rich fauna component, object of protection and Birdwatching. The species that can be observed annually in the various habitats that characterize the wetland are over 200. Some of them are present only in winter, others only during spring-summer, still others only during migrations. In the winter months there is the presence of ducks, grebes, and cormorants; during the migrations, hundreds of terns, seagulls and terns crowd the lake area. A majestic presence is that of the osprey (Pandion haliaetus), a raptor increasingly observed in dominant positions, such as poles, trees and scales. The wetland is also home to many species of wading birds: the gray heron (Ardea cinerea), the little egret (Egretta garzetta), and the great white heron (Egretta alba), are present all year round. During the migration periods, the Squacco Heron (Ardeola ralloides) and the rare Ibis (Plegadis falcinellus) are easily encountered. The black-winged stilt (Himantopus himantopus) nests in spring near the lake.

In the wet strip that joins the Massarosa-Bozzano station and the hamlet of Massarosa there is a path on stilts surrounded by spectacular plantations of lotus flowers.

Hill
Immediately behind the lake area, the municipal area rises in elevation. The hills host numerous excursion itineraries and are often cultivated with olive groves. The medieval parish church of San Pantaleone in Elici is located on the hill, as are the remains of the Roman baths of Massaciuccoli.

History
The name Massarosa probably derives from the name of the medieval settlement of Germanic origin that was located there. The ancient name “Massa Grausi” would in fact derive from the union of “massa”, a vast agricultural property, and “Grauso”, the name of the owner of the Longobard fundus. Documents have also been found which attest to the presence of a curtis, with all its annexes, at the end of the 10th century. Much older archaic settlements also existed in the same places.

According to some sources present in the State Archives of Lucca, a large part of Massarosa and the territories now attributable to the Municipality, in the middle of the Middle Ages, would have been Iura dei Canonici di San Martino di Lucca, and subsequently in subjection relations with the Pisan family of the Orlandis. The name at that chronological level would have been “Massagrogia” or “Massagrosa”.