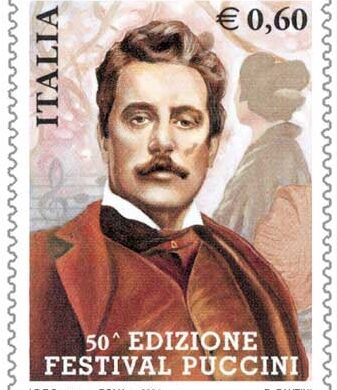 The Puccini Festival is a summer music festival that takes place in Torre del Lago, where Giacomo Puccini lived for over thirty years composing many of his masterpieces.

Born in 1930, it takes place every summer, usually in the months of July and August, at the open-air Gran Teatro, a 3,200-seat structure (also known as the “Teatro dei Quattromila”), on the shores of Lake Massaciuccoli near Villa Puccini , the house that the composer had built in 1900 and in which he lived until 1921, when he moved to Viareggio due to the pollution of the lake. The composer’s remains are kept in the villa and you can admire finds and memorabilia from his personal life and his artistic career.

In all the editions works by Puccini were represented; over the years collateral events have been added (also held in other spaces), such as concerts composed by other masters, singers’ recitals, art exhibitions, theater readings.