Famous all around the world for its peculiar carnival and for the long sandy beach, Viareggio is the capitol of Versilia.
The city has ancient origin dated back to the XI century. Initially it only existed a small port around which, circa in the XVI century, developed the town we know today. The firsts districts were born on the banks of the Channel Burlamacca, along the shore and in the area of Darsena, the area today known for the presence of numerous shipyards.
The promenade of Viareggio, the long pedestrian boulevard that separates the beach from the rest of the city, is the main place where locals and tourists hang out. Here are located restaurants and boutique of the International fashion. Here also takes place the parade of the carnival.
In the month of February Viareggio transforms into the city of carnival and become the protagonist of the celebrations in Versilia. The carnival floats are realized by experts craftsmen and then are shown together with dance groups, masked people and music bands.
It is an unmissable event, truly unique, that is organized every year.
Viareggio is the ideal destination both for young people and families, it offers long sandy beaches, cool pine forests, relax and entertainment. 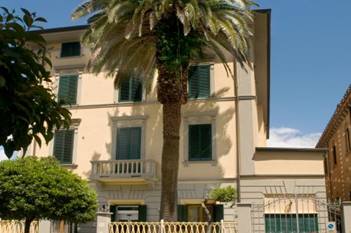 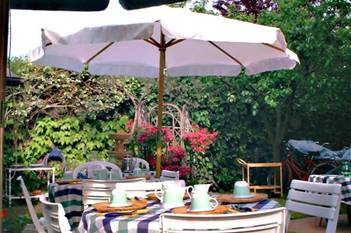 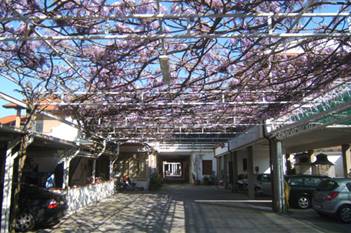 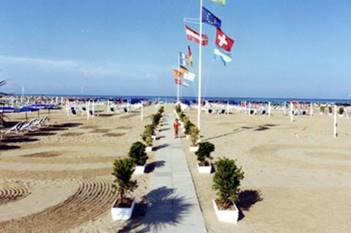 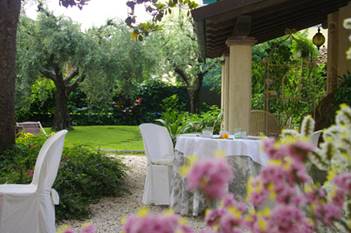 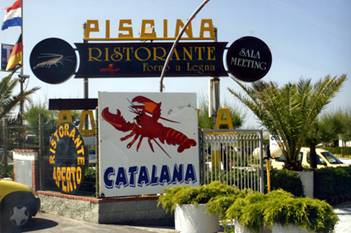 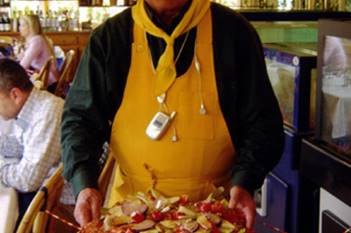 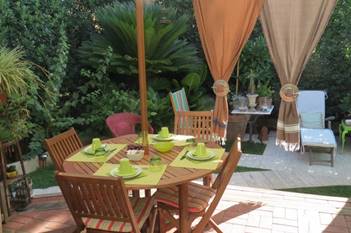 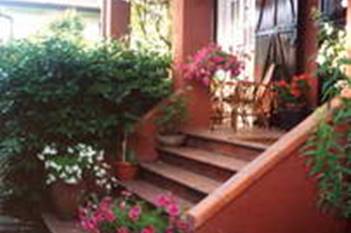